In 2013 JH Audio announced the Siren Series of in-ear monitors, with each piece named after a famous rock song about women. Roxanne was the first, with sisters Layla and Angie joining thereafter, and Rosie being the latest addition to the growing lineup. Priced at a prohibitive $2499 USD, Layla is the most expensive of the bunch, and also the most pricey universal iem in the world at the time of its release – until the even more expensive Layla 2 donned in an all titanium housing succeeded it that is. Welcome to insanity.

END_OF_DOCUMENT_TOKEN_TO_BE_REPLACED

Sennheiser has always been one of the perennial favourites in the audio world – the IE series of earphones, which includes the renowned IE8, IE80, and the more current IE800 are all excellent earphones, but the more modestly priced Sennheiser Momentum In-Ear is no slouch either. END_OF_DOCUMENT_TOKEN_TO_BE_REPLACED

As I’ve gone deeper into this audiophile hobby, I’ve found that my hometown of Hong Kong also has developed some small indie companies who have started making earphones. Apart from LEAR, Tralucent, and HUM, I recently discovered Lutex Audio. I contacted Lutex Audio and paid them a visit to find out more about their current offerings – the Lutex Audio B1, a single dynamic driver design and the R1, which is a single balanced armature design. END_OF_DOCUMENT_TOKEN_TO_BE_REPLACED

A visit to the HUM headquarters

Curious about this locally designed and built product, we decided to pay a visit to the headquarters of HUM, the Hong Kong based company responsible for creating the 2 BA driver HUM Pristine as well as the Pervasion music player to see what the fuss was all about. END_OF_DOCUMENT_TOKEN_TO_BE_REPLACED

The recent surge in popularity of portable audio, especially in earphones, has provided us with a huge amount of great budget Chinese offerings. Always on the lookout for affordable products, I found a Massdrop deal for the MacaW GT100s, which features a full metal housing as well as changeable tuning filters so I decided to buy a pair to review which put me back around $500 HKD (65USD).

END_OF_DOCUMENT_TOKEN_TO_BE_REPLACED 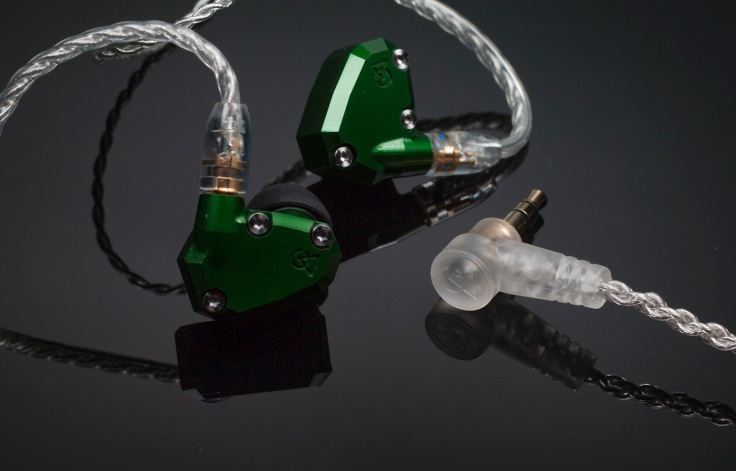 Established in 2006, Audio Line Out (“ALO”) made its name by building high end audio cables for audio equipment. In 2015, ALO announced the creation of another branch that would be responsible for making IEMs called Campfire Audio (“CA”). Since then, CA has launched an impressive lineup of IEMs: the single BA Orion, the dual BA Nova, the single DD Beryllium driver Lyra and the four BA Jupiter.  Their latest 5 driver flagship offering, the Andromeda caught my eye and I decided to take a leap and purchased it.

END_OF_DOCUMENT_TOKEN_TO_BE_REPLACED 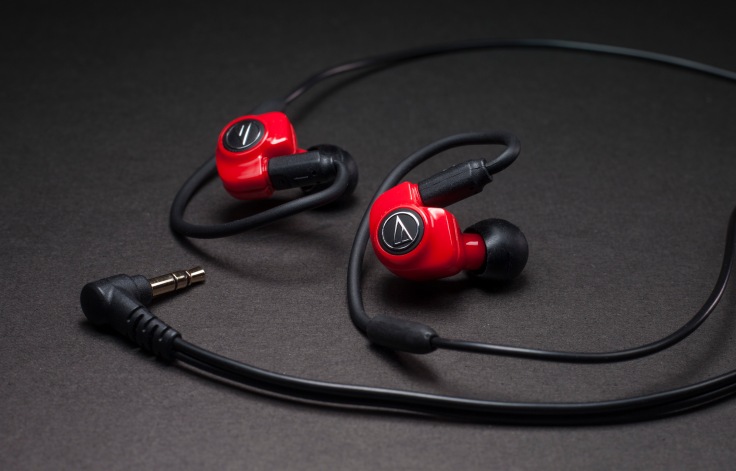 Read more to find out the difference between the IM70 and 50.

END_OF_DOCUMENT_TOKEN_TO_BE_REPLACED

Back when I was still in high school I blindly bought a pair of Shure earphones without knowing anything about audio. At that point in time I hailed from an illustrious personal audio track record, such as having upgraded from the basic Apple ibuds to the Apple ‘in-ear EarPods’. The source was a sky blue Sony MD player, and listening to soapy break-up ballads from NSYNC, A1 and Westlife without ever having experienced any break-ups while cruising in a Chinese taxi in the Nanjing rain at a crawling speed was as good as I thought things could get. I remember feeling nothing after getting the Shure, I got it partly because of the brand name, and partly because I simply wanted to spend. Music listening soon became an indispensable part of my life, and somehow I splurged on the then Shure flagship E500PTH (push-to-hear). END_OF_DOCUMENT_TOKEN_TO_BE_REPLACED

Note: the custom cables depicted here were not used for the review.

The Sennheiser “IE” series began with the IE6. Thick, round and bassy, it was well received for its staggering bass frequency but lacked embarrassingly in the mids and highs. Next, was the IE7. Sennheiser trimmed up the fat and cleared the mids and highs, but the fans felt that they had gone too far. In their pursuit for clarity, Sennheiser had cut the claws off their beast. Gone was the thundering subbass that made it clear to the world that the engineering department at Sennheiser understood that sound begins and ends with bass. In 2008, the Germans had finally struck a balance between vibrant mids and deep bass authority. The IE8 carried the Sennheiser flagship iem moniker for three years until it was given a slight tweak and a brushed aluminium facelift in 2011 and renamed the IE80.  END_OF_DOCUMENT_TOKEN_TO_BE_REPLACED